How Long Does Formula Last? 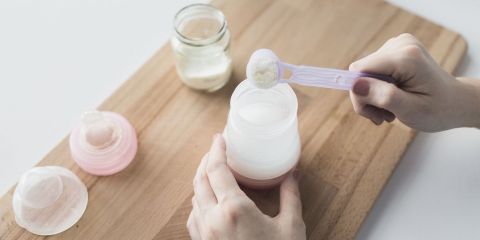 Baby formula is a relatively convenient way to feed your baby, it offers dad a way to step in and allow mum to skip a feed, and is a good substitute for breast feeding.

However there are moments when at some un-godly hour in the night you are staring at a hungry, tired and lets just say 'communicative' baby on one side and a bottle of formula on the other. 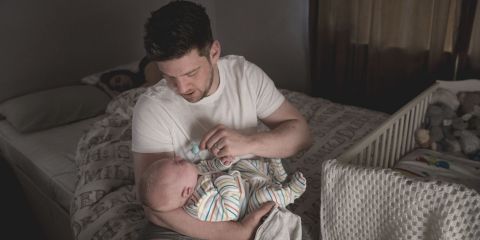 It is in this moment you are likely asking yourself 'how long does formula last? Is it safe to use?'.

How long does formula last in the fridge?

It can be quite convenient to prepare baby formula in a bottle pre-mixed and ready to go from the fridge especially at night time when you just want to grab, heat and go. 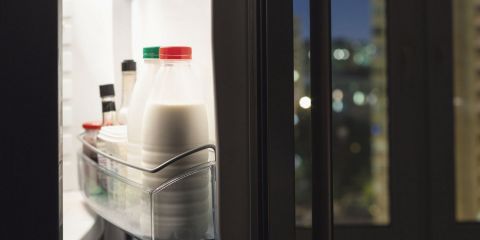 Formula that has not been consumed can be safely refrigerated at 4°C (40°F) for 24 hours. Consumed formula should be thrown out after use and not refrigerated.

Once you taken out of the fridge, take care to ensure you heat formula to a safe temperature .

How long does formula last unopened?

Formula that remains in its can has been shown to last as long as 1080 days when stored optimally at 20-25°C but reduce drastically to 3 months when temperatures of 40°C are involved.

In any case, formula brands will indicate a use-by date which should be respected for unopened formula and is prudent to check the expiration date before purchase.

How long does formula last opened?

Formula in powder form can last for quite some time as long as its stored and used properly without exposing it to moisture. 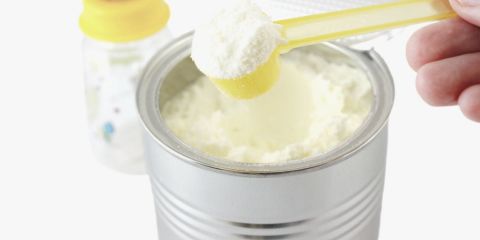 Once opened, it is recommended that formula should be used within 1 month. However, anecdotally it has been suggested it can last longer if formula is protected and doesn't appear clumpy.

Can I freeze baby formula?

There aren't many good reasons to freeze formula, given the ease of finding water and keeping some powdered formula on hand, or even to have pre-mixed liquid ready formula for portability.

Powdered formula should not be frozen, as this will add moisture to the powder forcing it into clumps losing its ability to be dissolved easily when you subsequently want to use it.