Is It Ok To Give My Toddler Sport Drinks Like Gatorade? 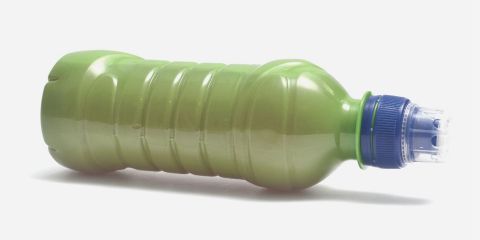 The typical image that comes to mind when thinking of Gatorade, is that of a sweaty adult completing their half marathon in desperate need of replenishing their lost liquids. So why would you consider giving Gatorade or Powerade to a toddler.

Gatorade, like any other drink labeled a 'Sports Drink', is considered a rehydration therapy intended to to replace lost water as a result of physical activity formulated especially for adults.

Can toddlers drink gatorade? In general, there is no reason a toddler should consume Sports Drinks, however, some consideration can be made for rehydrating sick children but only as an alternative to proven medical treatments like Pedialyte.

Should My Toddler Be Drinking Sports Drinks Everyday?

Gatorade is not a particularly healthy drink choice and should not be given on a daily basis. 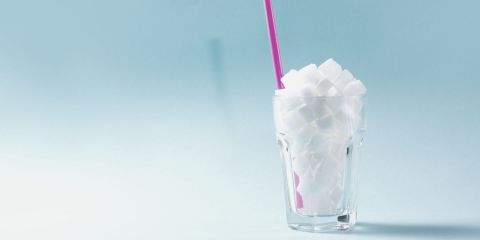 Prolonged consumption of Sports Drinks would be cause of concern, high amounts of sugar can keep toddlers awake at night causing sleep disruption, not to mention a myriad of other health complications.

A more balanced approach should be implemented with a healthy diet including of vegetables with the main drink being water and sugary foods and drinks are limited.

Is Gatorade Safe for Babies

The WHO recommendation of daily sugar intake reduces to 0 for children between 0 and 2 years of age and a recommended 400mg daily salt intake for less than 1 year olds .

The WHO recommendation raises even more concerns around giving Sports Drinks to babies than for toddlers,

Unlike older children, parents can more easily control what they give babies, and should choose to avoid Sports Drinks altogether.

Gatorade Zero has 0g of sugar which is great to keep those sugar levels down, but doesn't help to reduce the salt contents.

Despite the low sugar levels, it would be ill advised to consume Gatorade Zero on a daily basis given its relatively high salt levels. 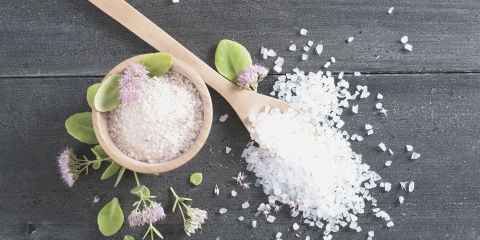 While the salt levels in Sports Drinks are within the acceptable daily salt intake limits, this can quite easily be exceeded when you factor the daily intake of other food and beverages which naturally contain salt.

Setting a high level of salt intake at a young age can establish a lifetime preference for salty foods . This in turn could lead to further health complications later in life.

Gatorade vs Pedialyte vs Other Drinks

Below is a table containing a summary of the nutritional information regarding the sugar and salt contents of some common drinks and sports drinks vs Pedialyte standardised to a 600ml (20 fl oz) volume.

Is gatorade ok to rehydrate a sick toddler?

Sickness can cause dehydration in resulting in a loss of water and some essential electrolytes such as Sodium, Potassium and Chloride. 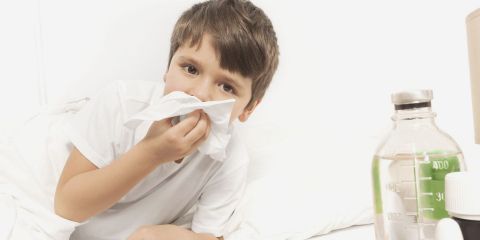 Sports Drinks like Gatorade offers a good source of Sodium to assist in rehydration, but its high sugar content can be something to watch out for.

Sports Drinks are even considered by pet owners as a rehydration therapy and even choosing Pedialyte to relieve dehydrated dogs from symptoms.

Pedialyte is the best choice for rehydrating sick children as its especially formulated for children. Gatorade Zero or even a watered down Gatorade could also be a substitute, but may be less effective given the lower salt contents.